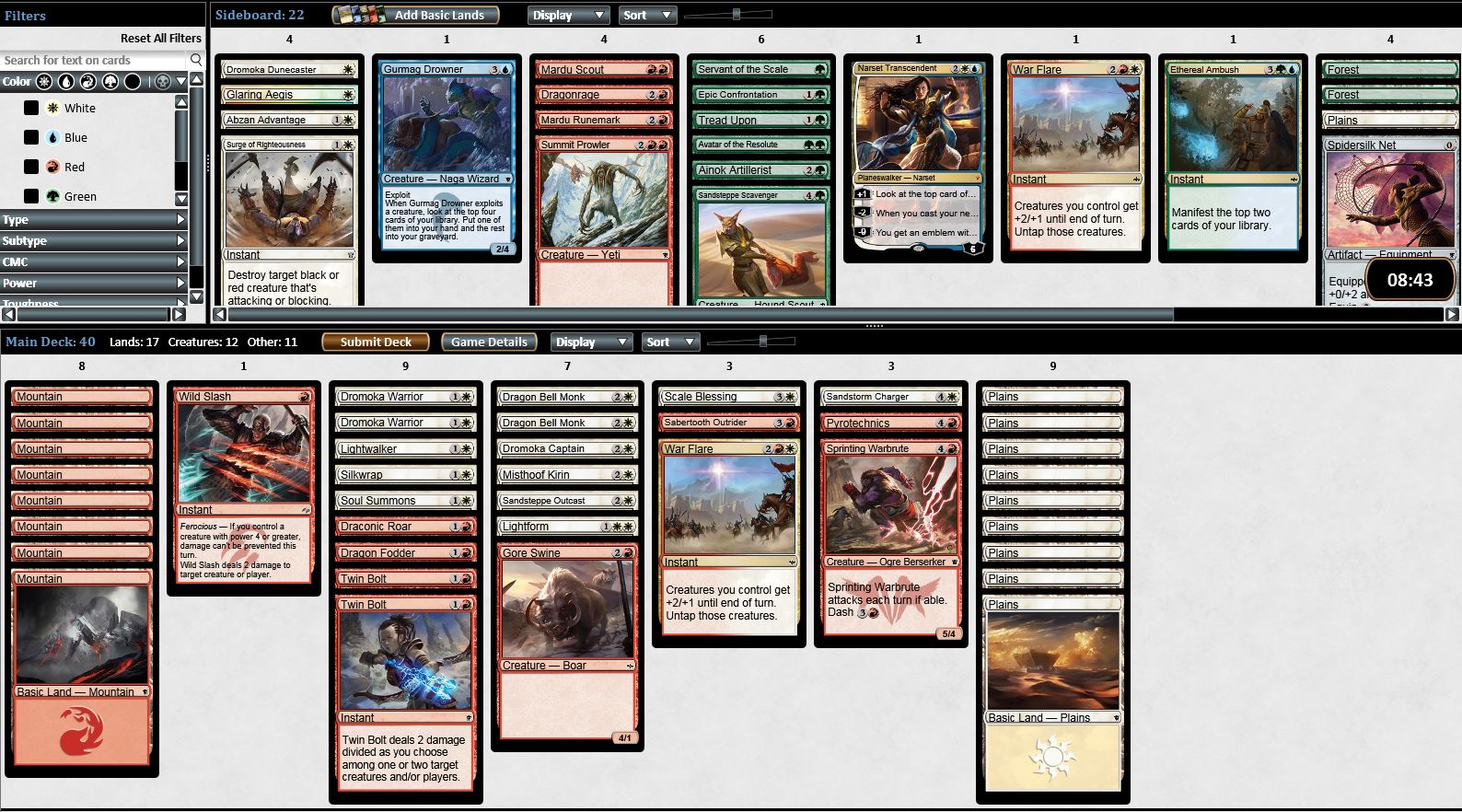 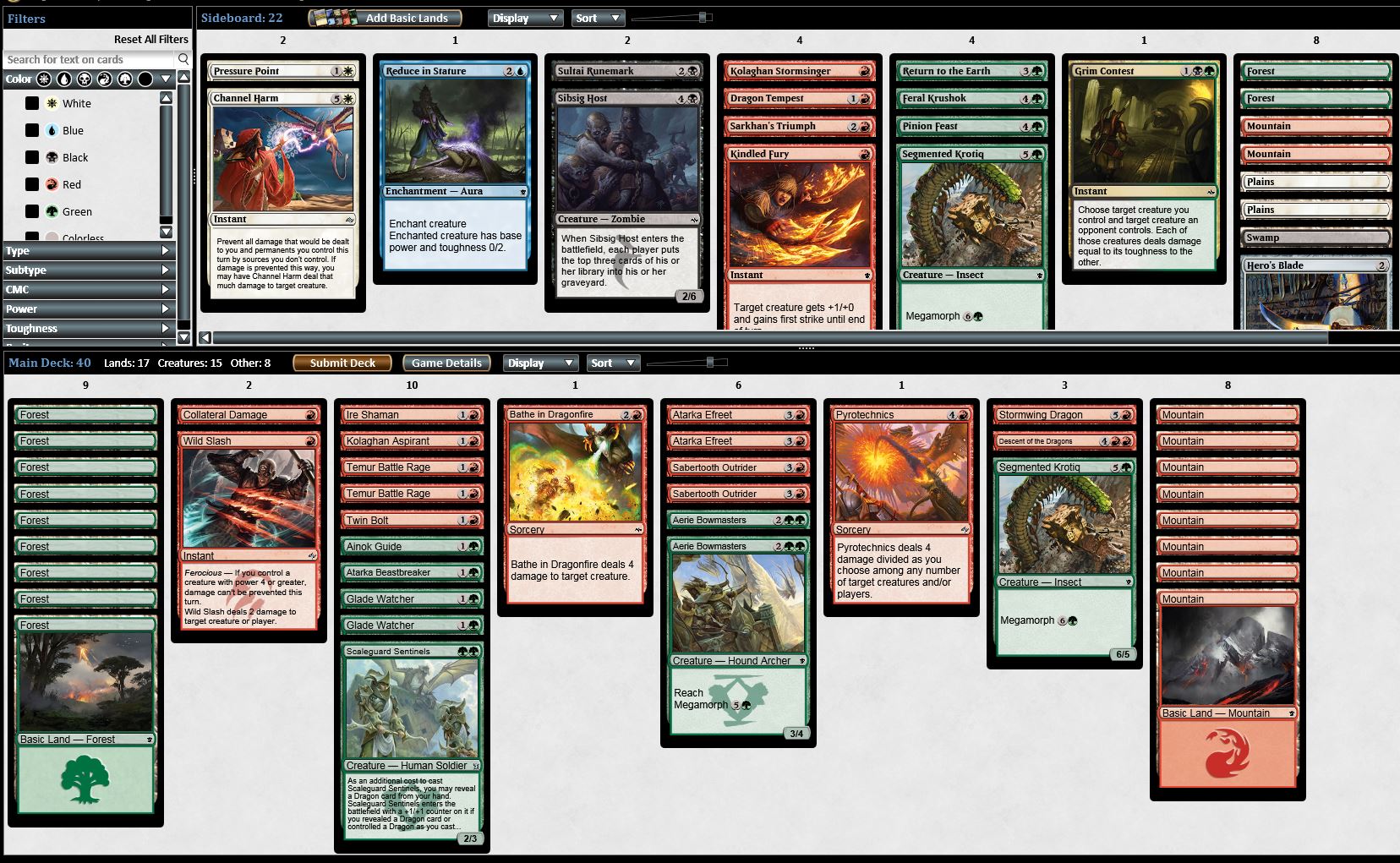 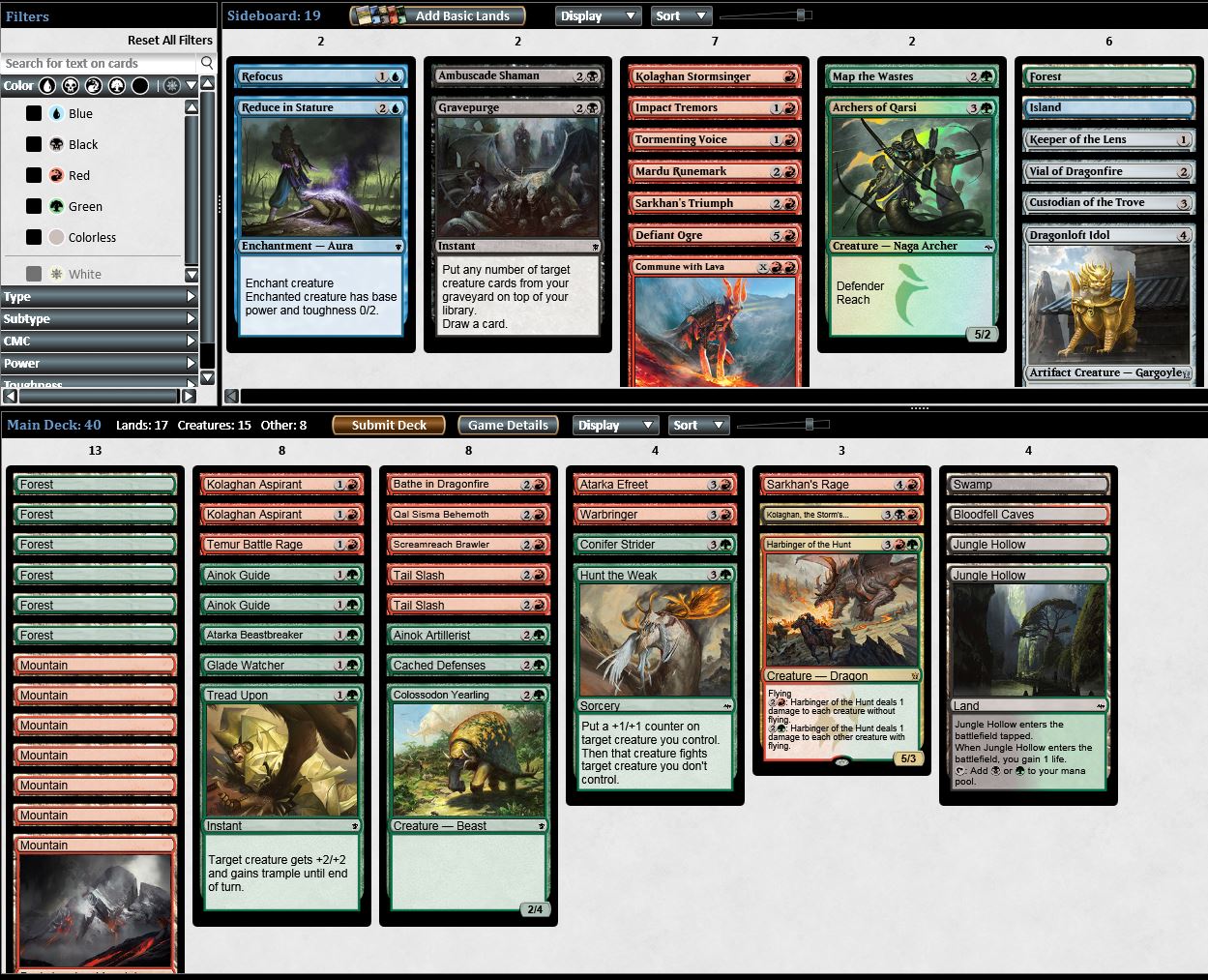 There is a blog entry on the internet which most of you probably do not know about, and I believe it is one of the most important pieces ever written about Magic. I give you the link further down, but I ask you to click it only after you read a few sentences I want to say about it first.

The writer of this article – going by CML – is full up to the brim with negativity, and it is easy to see that this is rooted deeply in his own private issues. There are a lot of obvious points to bring up against his rant: He is projecting his own negativity onto his hobby; he didn’t prepare for his PT experience, so he deservedly did badly and then felt bad about it; he is antagonistic towards other people and the PT community in general, so it is no wonder that he isn’t feeling comfortable in that community or making friends there. All in all, his article is overripe for rebuttals along the lines of „you see what you want to see“, or „you get out of it what you put into it.“

And yet, viewing his text only through this lens would be a big mistake. For one thing, he states some painfully obvious facts which other authors do not seem to bother with, or do not dare to write about. Also, just like negativity may blind you for good things you encounter, so can positivity blind you to bad stuff – but this writer kept his eyes wide open for the bad stuff and saw many things a lot more clearly than most. Lastly, that such a miserable and self-loathing individual felt a pull to compete in the Magic Pro Tour doesn’t seem to be a coincidence: My impression is that he is prototypical for a great many players with similar feelings and disposition, but he is the rare exception to write honestly about those. It is very interesting food for thought that the Magic Pro Tour seems to be tailor-made for such people…

I will go over that author’s claims in detail in future entries – there is a LOT to say! – but for the time being, I’ll leave you with the link to the original text: