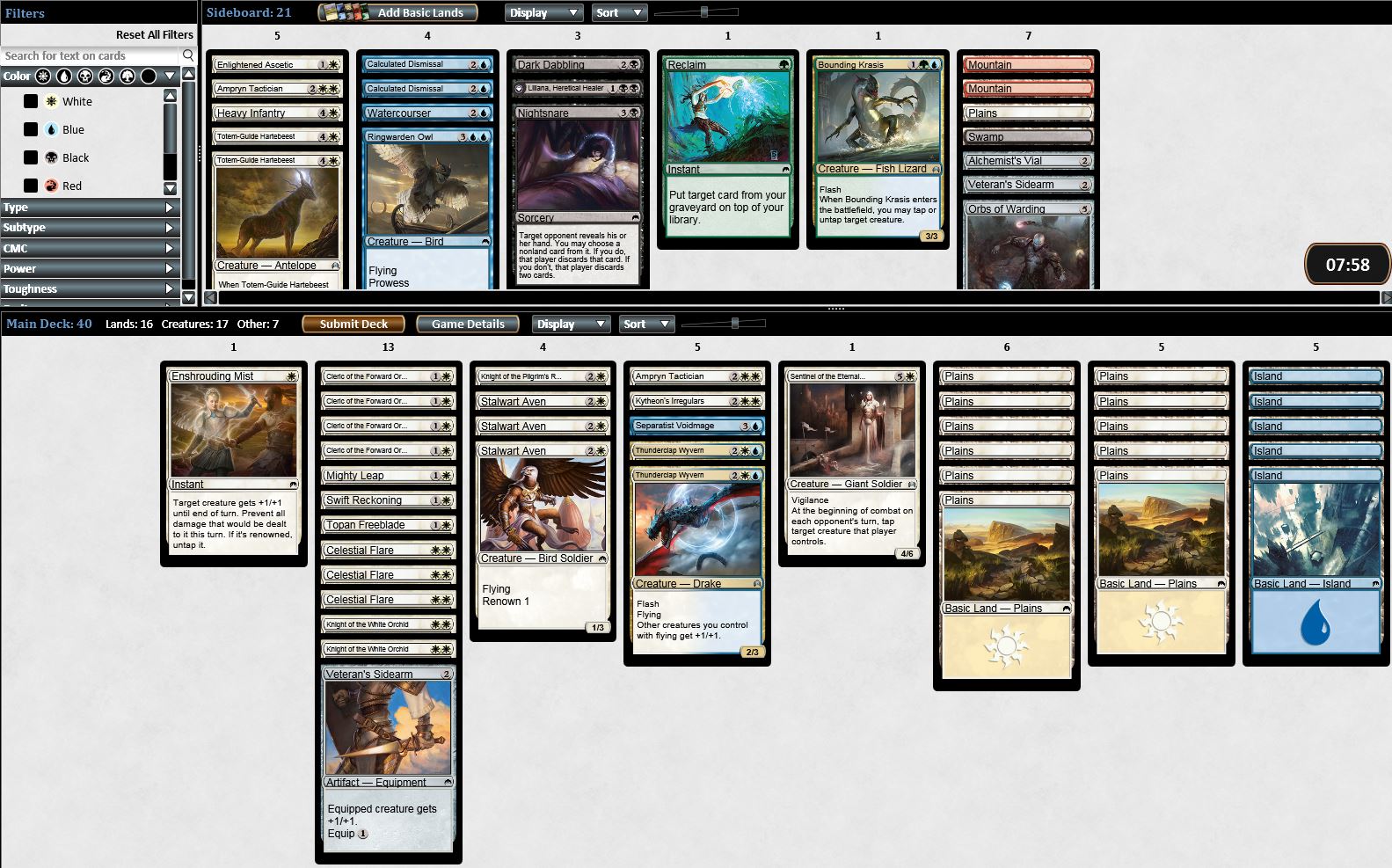 Back from the Brink

Yes, I have come home to 00zero again, returning from a desperate rescue mission that turned out to effectively be no more than terminal care in the end: I wanted to prevent the death of Magic Universe, but failed – and in hindsight it has become abundantly clear that I never had a chance. I thought I was struggling to revive a negligent editorial staff and an apathic community. However, the German internet community wasn’t just hiding, it has largely disappeared; and while I could improve selection and presentation of the site’s articles noticeably for a while, there was nothing I could do about the fundemental issues that sales no longer justified investing into the publishing of articles, and that growing the site’s reader base had absolutely no effect on its sales.

Thus, I’m back to just blogging, although I’m actually not really sure why, since I no longer entertain the illusion that there is a German community which could, or at least wants to be, revived. Maybe it’s just a habit I can’t break… Well, at least I now can write in English again – I might draw a couple of international readers back to 00zero, but I am aware that there is plenty competition for that crowd, and I do not tend to offer the kind of content which seems to be most popular these days.

Actually, my return to blogging comes with a lot of positives: I am no longer on any schedule; I can freely choose my topics; and I no longer have to deal with atrocious software (although I will miss a few options it offered, like automatic card links). It’s just that NOT blogging might offer an even greater upside, but I’m not quite ready for that yet – well, I’m the guy who bought an expensive record player for his collection just when it became obvious that the (near) future belonged to compact discs, and who is still buying compact discs nowadays from time to time in the era of more or less free mp3 files. It seems I just have a hard time letting go.

So, here I am again, but I am making no promises whatsoever about quality, quantity or frequency of my oozero writing. What I CAN say is that I will not return to posting draft videos, unless there are some major technology changes making their production a lot easier and faster. My main topics will likely still be drafting, Next Level Cubes and community topics (aka „ranting“), maybe with a few sprinkled words on standard, although I’m not sure yet if I will keep playing that format at all after these changes to Magic Online – but then again, I just built up my collection and still have enough tickets for quite a while to keep going (thanks to a very generous donator who gifted me his MTGO collection), meaning there is a strong incentive to put those to some kind of use.

As of now, I’m just reporting back. We will have to wait and see how strong my blogging urge still is, and how often I will update this site. A reminder (again): While I obviously possess an intrinsic motivation to write, that is magnified by encouraging feedback („encouraging“ doesn’t necessarily mean unconditional praise – just showing earnest interest), and dampened by displays of disinterest (not commenting, for any reason whatsoever, always shows a lack of interest). I am not begging for comments here – I just remind you, my readers, that time and effort I invest into blogging are factors partially under your control, so make of that what you want, but don’t bother with excuses!

Another reminder for the German-speaking majority of my readers: Ein Platz für Andi still exists, and I fully intend to revive that site, too, soon, especially my serial novel Die Anstalt von Arkheim, which I have put on hold way too long for a number of reasons.